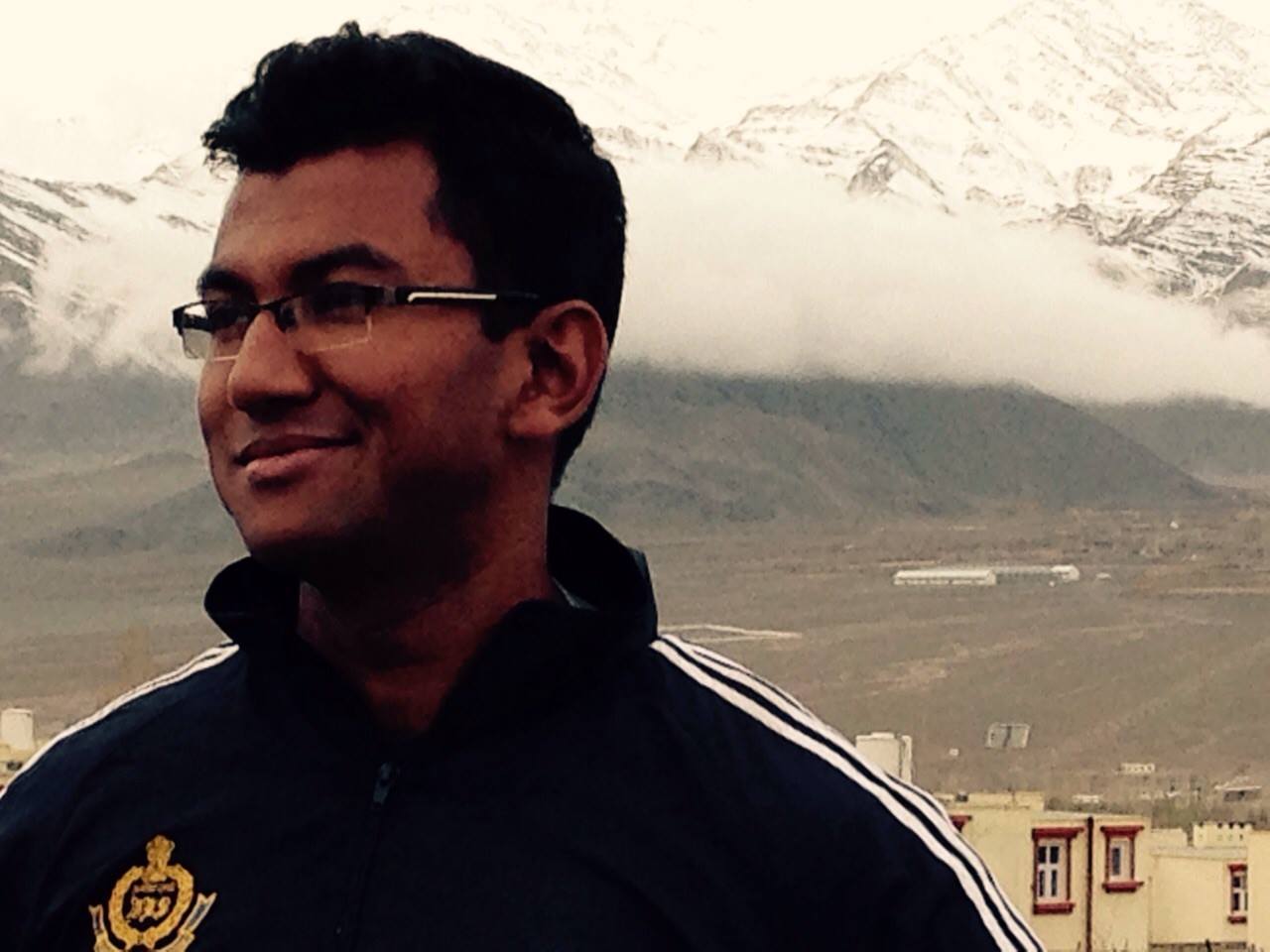 Serving as Deputy Commissioner of Customs (Indian Revenue Service), Government of India, Arjun Banerjee has trained and worked in global security across four continents - Asia, North America, Europe, and Africa. He is currently a doctoral candidate in Political Science at the University of Tennessee, Knoxville (UTK) working on responses to state-sponsored terrorism. Arjun has also taken up the mantle of Book Review Editor with UTK’s International Journal of Nuclear Security (IJNS). He is the co-editor/ co-author of several books on counter-narcotics published in 2013 by the Government of India and authored a Sandia National Laboratories report on maritime smuggling in the Indian Ocean, among other publications. His research interests lie in counterterrorism, nuclear security, export controls, and anti-smuggling. Arjun has been the recipient of several US government fellowships working on nuclear security, nonproliferation, disarmament, and export controls with the DoE, DoC, DoS, and DoD, as well as others from VCDNP, Vienna and KAIST, South Korea.