As part of the program we will visit the sites listed below, though the opportunity will exist to visit a host of other places of historical and political significance as well.

The Banqueting House
The last remaining part of Henry VIII’s Palace of Whitehall, the Banqueting House was both a venue for the celebration of the Divine Right of Kings and the location of Charles I’s execution in January 1649. 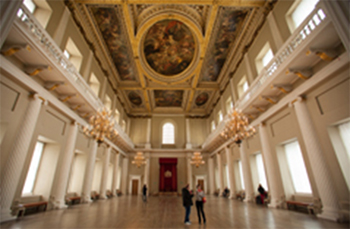 Westminster Abbey
For almost a thousand years this has been the traditional site for the coronation, and in many cases the burial, of English and then British monarchs. 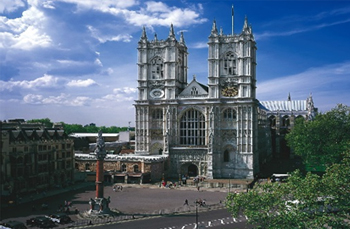 The Tower of London was the first castle to be built in England. It has historically housed high value prisoners (and seen many executions). Today it is home to the Crown Jewels, which include some of the largest diamonds in the world. 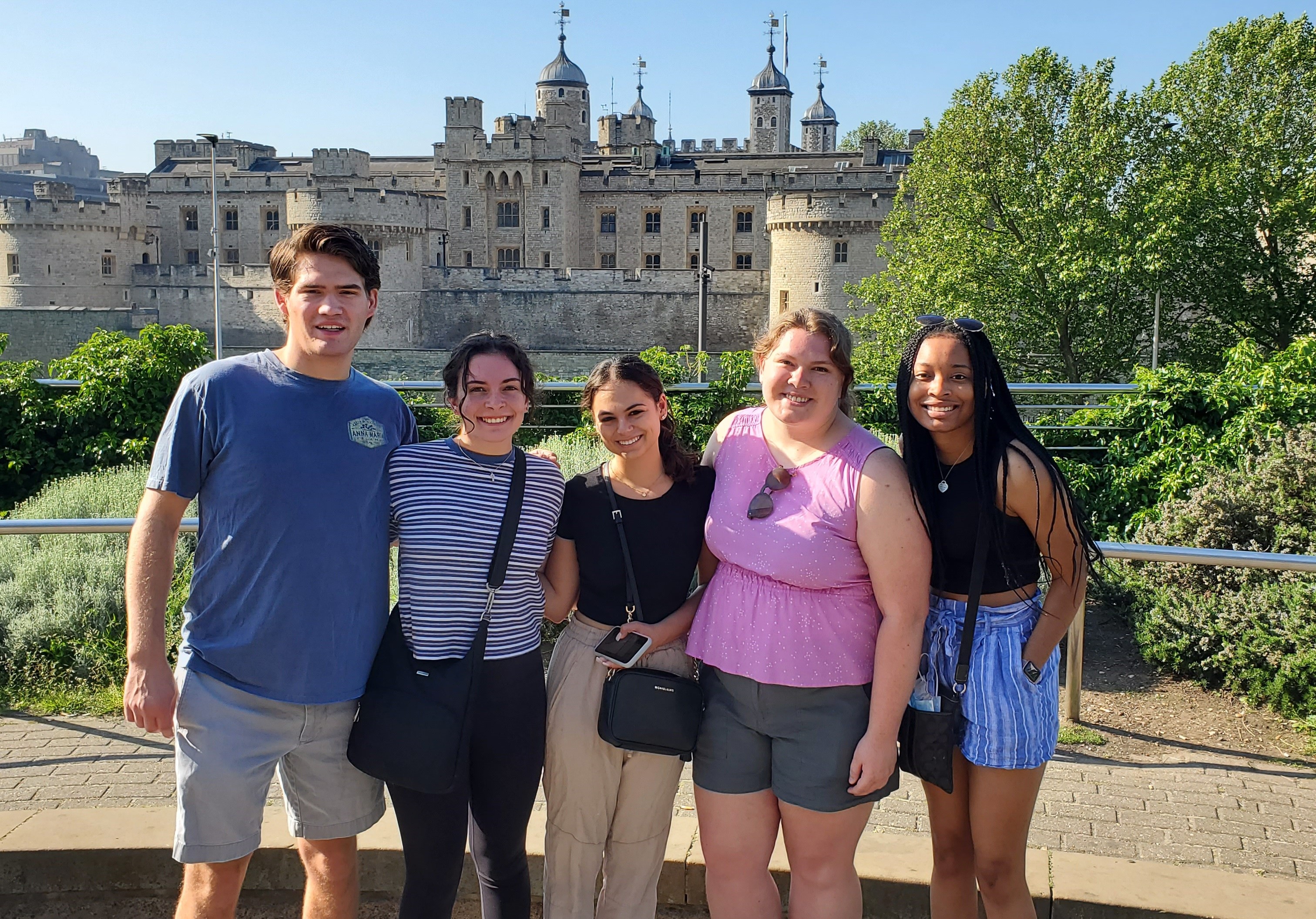 Checkout one of the many military museums in London – Imperial War Museum, Royal Air Force Museum, Guards Museum, Household Cavalry Museum, and others. A visit to the National Army Museum in 2017. 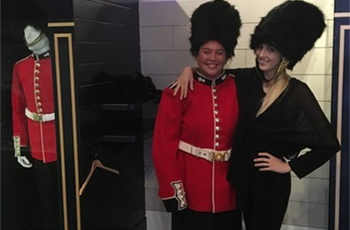 Windsor Castle
Dating back to the 11th century, Windsor Castle is the longest occupied Royal Palace in Europe and remains the weekend residence of Queen Elizabeth and a principal venue for hosting state visits. 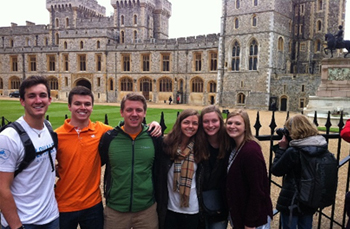 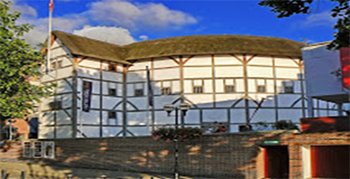 Churchill War Rooms
The underground network of rooms and tunnels that hosted Churchill’s cabinet for most of the Second World War, and has been preserved as it was at the end of the war. 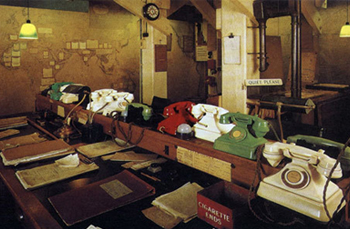 Stonehenge
An easy day trip out of London can take you to the best known Neolithic monument in the UK, the stone circle at Stonehenge. 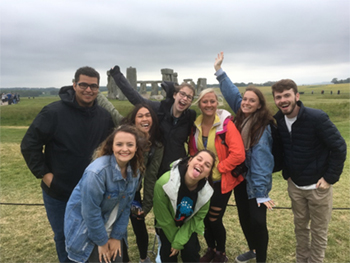 Bath
On a day trip out of London we will visit the City of Bath, named after Roman baths that became a popular attraction for wealthy Britons in the 18th century. 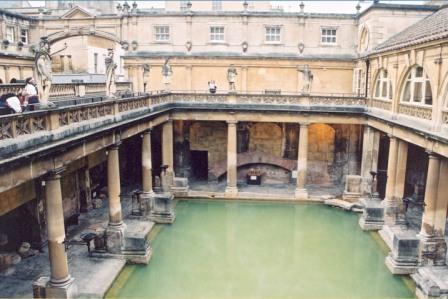 Jeremy Bentham
Come and see a well-known 19th century political philosopher. Not his grave, his memorial, his statue, but himself, in the (well preserved) flesh! 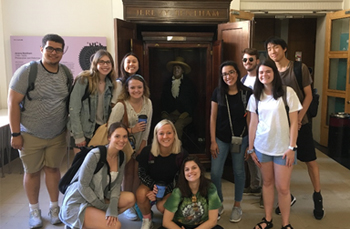 The Temple Church
Built by the Knights Templar in the 12th century, this round church houses the remains of many knights including a number of impressive effigies. 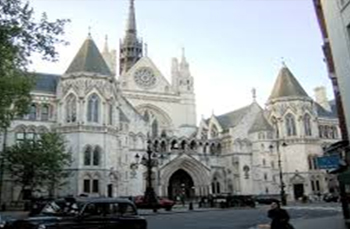 The Magna Carta
Drawn up more than eight hundred years ago, Magna Carta was the earliest written attempt to constrain the powers of the Monarch, and a foundational document in the subsequent development of governance across the globe. 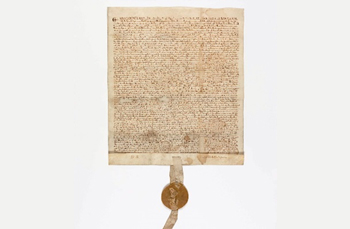 The Prime Meridian
Go truly global, with a foot simultaneously in the west and the east, by straddling the Prime Meridian outside the Greenwich Observatory, as students did in 2017. 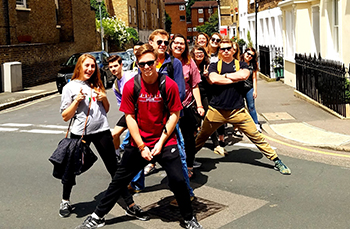 The Queen
The State Opening of Parliament usually takes place in May or June each year, and, if it occurs during our visit and is feasible, we will attend the preceding procession from Buckingham Palace to the Houses of Parliament, as we were able to do in 2016 (see pic).